← more from
Sonic Youth Archive
Get fresh music recommendations delivered to your inbox every Friday. 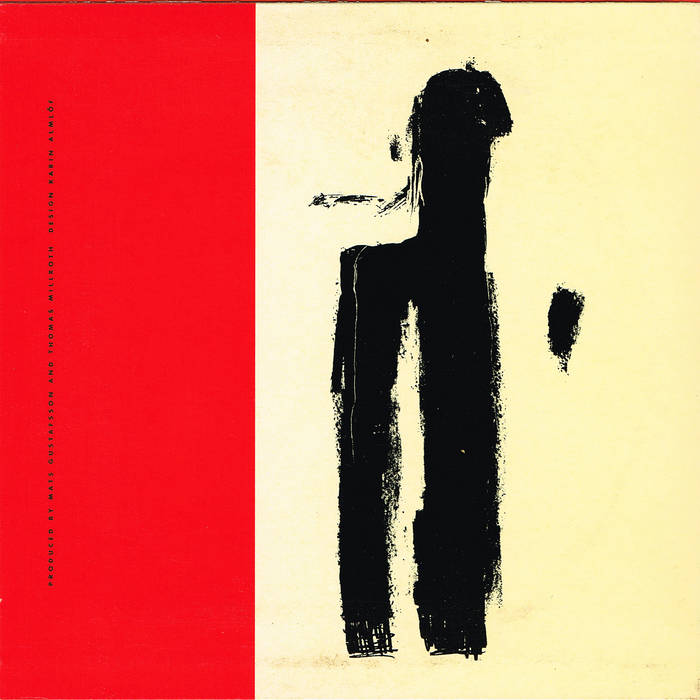 Originally released as a CD in an edition of 100 as part of the Black Box.
Black Box was an extremely limited set released to coincide w/ Sonic Youth's week-long residency at the Ystad Festival in Sweden in October 2000. 100 copies were made for sale and 50 copies set aside for the participants. It contained music + art by those involved, mostly unavailable elsewhere.

Bandcamp Daily  your guide to the world of Bandcamp